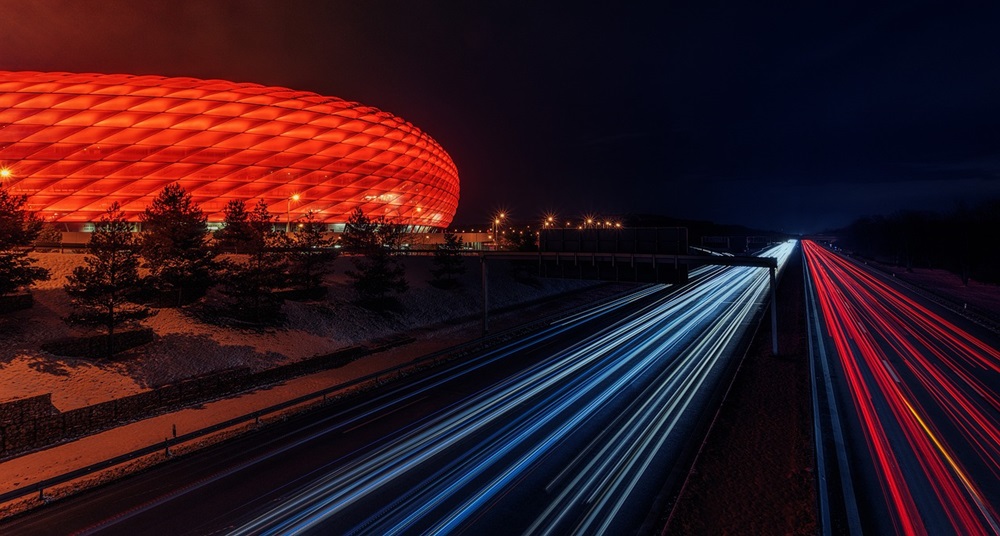 The AUTOSAR (AUTomotive Open System ARchitecture) development partnership recently appointed Rick Flores as its new chairman, Armando Hernandez as the new deputy-chairman and confirmed Dr. Thomas Scharnhorst remaining as spokesperson. Moreover, Martin Lunt is appointed as a new speaker of the AUTOSAR Project Leader Team. Their term of office is six months from July 2018 to December 2018.

Rick Flores is an active member of the AUTOSAR steering committee representing General Motors since 2013. He holds the position of Technical Fellow of Model-Based Electrical System and Software Engineering at General Motors. He follows Kenji Nishikawa, General Manager of E/E Architecture and Vehicle Network Development at Toyota Motor Corporation. In this position, Flores will oversee administration, finances, internal coordination and AUTOSAR business development for his term of office. He formerly held the position of the AUTOSAR Spokesperson in 2014.

“I would like to begin thanking Kenji Nishikawa for his successful term of office,” said Flores. “Even though AUTOSAR is well accepted as a worldwide standard, we will keep improving the quality and features with a strong focus on standardization and modularization of both Classic and Adaptive Platforms. The AUTOSAR Adaptive Platform will be a leading enabler in the automotive field of autonomous driving and connected vehicles with features like software download over-the-air and service-oriented communication while maintaining a strong focus on safety and security demands.”

Flores obtained a Master of Science in Electrical Engineering and Computer Engineering from the University of Michigan and has worked on Embedded Software and Systems for many years of his career. His latest focus areas include a leadership role in the advancement of Systems Engineering at GM while setting technical direction for alignment of software architectures, tools and process across functional domains.

Armando Hernandez, new deputy-chairman is an Embedded SW Senior Expert and Vice president at PSA Peugeot Citroën. Graduated with Master of Science from École Supérieure des Sciences et Technologies de l'Ingénieur de Nancy (called now Polytech Nancy), France, he has many years of experience in the field of software development and embedded systems. Since Hernandez joined the PSA Group as an expert in software engineering in 2014, he has had an important role for embedded software development.

“It is my privilege to hold another principal representative position at AUTOSAR”, said Hernandez. “I am committed to the continued strategic development of the AUTOSAR platforms. I am proud of AUTOSAR that continuously enhances the software standards by improving the features of the platforms.”

Dr. Thomas Scharnhorst has been appointed as spokesperson for another term of office, the position he has held since January 2017. The well-respected industry insider and former Director of the E/E Architectures and Concepts Department at Volkswagen AG will continue to focus exclusively on the external representation of the AUTOSAR development partnership.

“It is an honor to represent AUTOSAR another term of office”, says Scharnhorst. “AUTOSAR continuously improves itself as a global standard and I will continue to support the success story of AUTOSAR as a spokesperson.”

Scharnhorst obtained a degree in physical engineering from the Technical University in Berlin, followed by postgraduate studies of aero- and astronautics at MIT in Cambridge. He was appointed AUTOSAR spokesperson in 2004 during his time at Volkswagen. Currently, in addition to be a partner of WiTech-Engineering, Scharnhorst organizes seminars on functional safety in the field of vehicle electronics.

Ken Briodagh is a writer and editor with more than a decade of experience under his belt. He is in love with technology and if he had his druthers would beta test everything from shoe phones to flying cars.