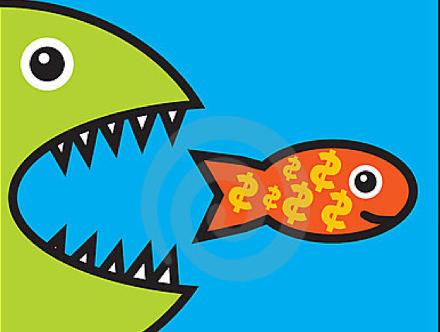 Italian automotive supplier Magneti Marelli has signed an agreement for the acquisition of 100% of SmartMeUp, a French start-up operating in the field of “perception software” aimed at autonomous driving, smart cities and safety technology applications. Closing is expected to take place in the last quarter of 2018, following some formal steps.

SmartMeUp develops software for processing sensor’s signals, detecting and recognizing objects around the vehicle, allowing 3D Environment Building and Object Movement Tracking. This type of software will be a key enabler for autonomous vehicles.

The differentiating feature of SmartMeUp’s software is that it requires low computing power and generates low heat, making it possible to be rolled out on a large scale for embedded automotive applications. SmartMeUp also focuses on developing software for “Driver Monitoring”, that is included in the NCAP requirements roadmap, expected to be mandatory by 2020. The acquisition will bring into Magneti Marelli a group of high skilled scientists and engineers, with proven capabilities in the field.

“The acquisition of SmartMeUp, combined with the investment in LiDAR expert LeddarTech and the long established Lighting and Electronics capabilities, strengthens Magneti Marelli’s contribution to autonomous driving development with focus on the sensing and perception components of the architecture” said Pietro Gorlier, CEO of Magneti Marelli.

The first step of the company’s strategy for autonomous driving was the development of the “Smart Corner” concept, which integrates sensors into the vehicle lights, and the investment in solid-state LiDAR expert LeddarTech, for the joint development of LiDAR systems. Moreover, Magneti Marelli is internally developing automotive grade cameras and electronic control units for sensor fusion.