STOCKHOLM (Reuters) - Autoliv (ALV.N) (ALIVsdb.ST), the world’s biggest maker of airbags and seatbelts, said on Thursday its chief executive Jan Carlson would become head of its electronics business, Veoneer, which it plans to spin off and list in the third quarter. 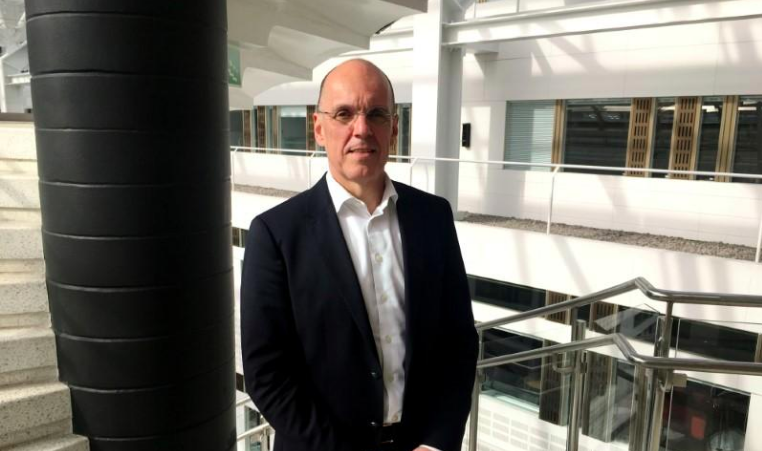 The Swedish company announced in September it was planning to split into two listed companies, with one focused on high-tech safety gear to target growth related to advances toward self-driving vehicles.

The company said Carlson would start the job atVeoneer on April 1, while continuing as CEO and chairman of Autoliv until the spin-off.

Autoliv’s passive safety business, which will retain the Autoliv name, includes airbags and seat belts and currently generates the bulk of company earnings. 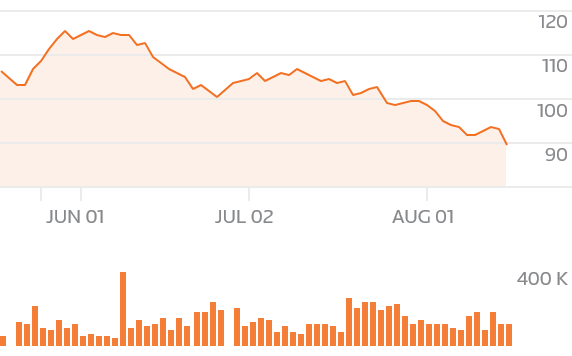 Autoliv said Mikael Bratt, the current head of the passive safety unit, would become the new CEO of Autoliv.