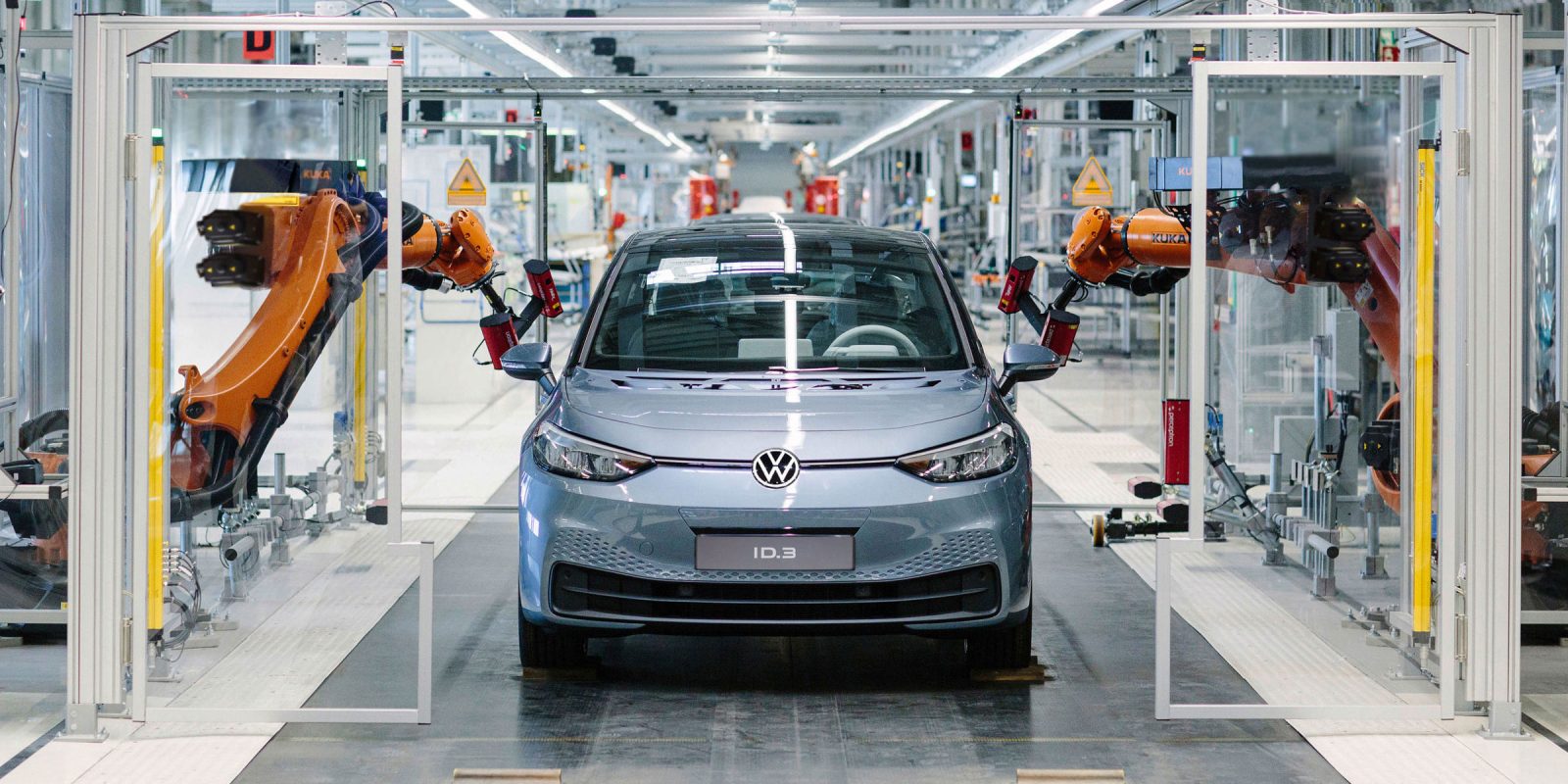 The root cause of the issue is reportedly “too hastily” developed all-new basic architecture of the software plus a lack of programmers.

The rumors about serious problems with the software development for the Volkswagen ID.3 return like a boomerang once again in the German media.

Volkswagen many times repeated that customer deliveries will start without a change in Summer 2020. The official version is that the ID.3s produced currently are equipped with the initial version of the software (stocked in various places as reports show) and will be updated at a later term prior to customer delivery (all at once in many European markets). Sounds like a plan, right?

However, new articles reveal unofficial input from "insiders" that draws a "more dire" image of the situation.

The root cause of the software issue is reportedly “too hastily” developed all-new basic architecture of the software, which we guess is difficult to correct now, under pressure. Various parts of the system "did not cooperate efficiently, leading to dropouts".

Additionally, Volkswagen reportedly lacks programmers that would be able to solve all those problems. On top of that, some "important managers" departed.

The article is full of sentences like: “It’s No Longer A Laughing Matter,” “It is an absolute disaster,” “We just can’t get the people.”

"Company insiders quoted by the paper apparently consider this an understatement. “It’s no longer a laughing matter,” they write. The car is far from being ready for the market, according to the source. Another source is also of the opinion that the company is “not even close to an industrial production process at ID.3”. VW CEO Diess will definitely have a few cars to show this summer, “but we’ll tinker them by hand so that something is there.” This has nothing to do with series production."

Well, if even half of those rumors turn out to true, then we should expect:

Quite a surprising move was suggested by the media, that Volkswagen should propose a software alliance with Daimler - and maybe get support. However, Daimler already is in talks on joint software development with BMW.

"A meeting at board level has apparently already taken place without informing the supervisory board or works council. Among other things, it is said, it was discussed whether Daimler and VW could jointly develop an operating system for cars."

Interestingly, no fewer than several months ago we heard Herbert Diess who said that software (combined with mass volume) will be Volkswagen's advantage over others.