Assigned application number 15/250,411, at the United States Patent and Trademark Office (USPTO), the GM patent application was filed on August 29th, 2016 and published on December 10th, 2019. Titled “BRAKE-BY-WIRE SYSTEM,” the application lists the following individuals as its inventors: 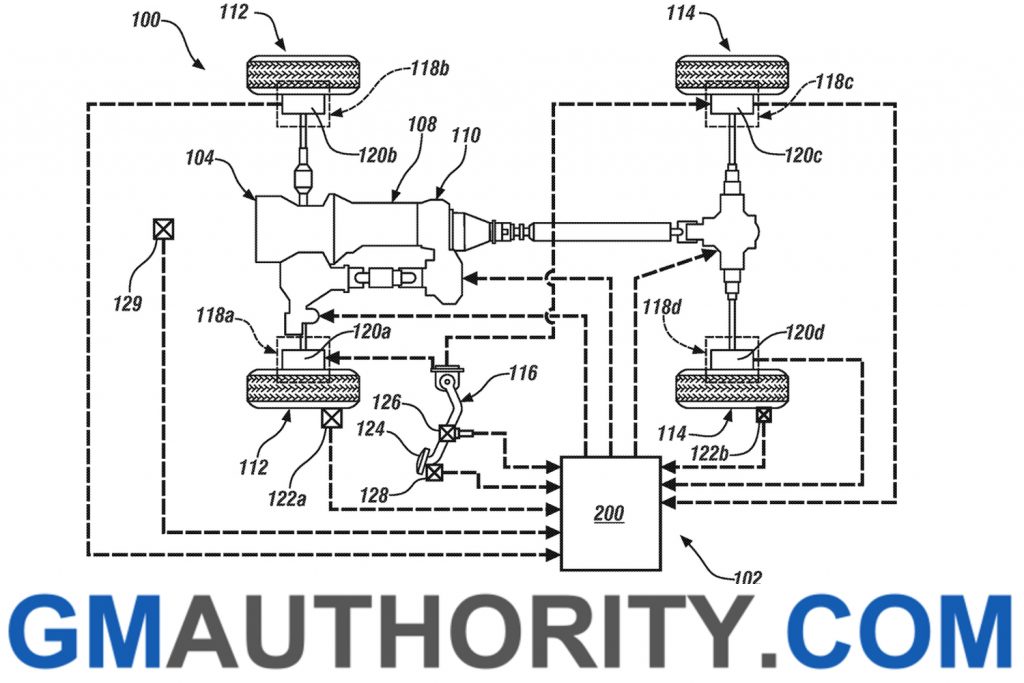 In an attempt to reduce the number of overall mechanical components of the vehicle and to reduce the overall vehicle weight, which is in response to current industrial automotive trends, the patent proposes an EBS that includes a plurality of brake assemblies and a plurality of electrical power circuits. Each brake assembly includes an electro-mechanical actuator configured to adjust a torque force applied to a wheel of a hypothetical vehicle. In the proposed system, the electrical power circuits are located remotely from one another, with each power circuit being configured to drive a respective actuator.

The patent goes on to describe the relationships and functions between the various sensors, controllers, and brake assemblies. One of the biggest changes to the end-user will be the lack of hydraulic pressure feedback from the brake pedal. In the proposed system, the measurements or readings obtained by a pedal force sensor and a pedal travel sensor are transmittable or communicable to one or more EBC controllers.

The document also describes the use of object detection sensors, which are configured to detect the motion and/or existence of various objects surrounding the vehicle including, but not limited to, surrounding vehicles, pedestrians, street signs, and road hazards. Additionally, wheel sensors may provide various types of vehicle data, including but not limited to, speed, acceleration, deceleration, and vehicle angle with respect to the ground, and wheel slippage. Since the system can detect variables such as vehicle angle and wheel slippage, we imagine it can potentially be used to implement electronic stability control systems and even possibly torque vectoring systems. 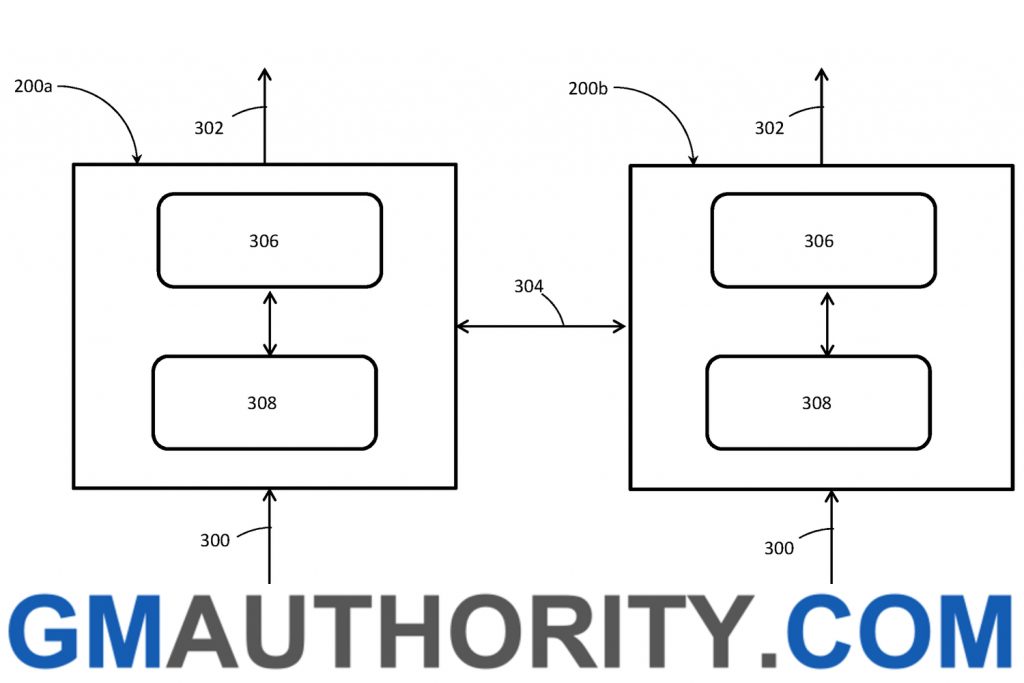 If all that engineering jargon is too much, here’s an explanation in simpler terms: the patent describes a system that controls the brakes electronically, and uses an electronic sensor to detect pedal travel instead of a conventional pedal-to-pump setup. This will be the most recognizable difference to drivers. On a conventional car, the driver presses the brake pedal, resulting in hydraulic fluid being compressed and brake caliper pistons squeezing the pads against the rotors, which is how the vehicle slows down/stops. In the system described in the patent, the brake pedal would instead send an electronic signal to a controller, which would then send a signal to the caliper; the basic function of the caliper along with the pads and rotors would all stay very much the same.

The patent also claims that a vehicle equipped with a system like this one could use other sensors, such as wheel sensors and object detection sensors – which detect surrounding vehicles, pedestrians, street signs, and road hazards – to optimize control under braking. While Forward Collision Alert and Pedestrian Detection & Front Pedestrian Braking technologies are already being implemented, they do not yet incorporate both the brake pedal position and independent position and rate of travel for each wheel. By making the brake pedal electronic, safety systems can be optimized by assessing driver inputs and by having greater control over vehicle maneuverability.

How’s it do that, you ask? Well, the hypothetical vehicle described in the patent is equipped with an electronic brake system (EBS) that utilizes two different controllers. The controllers receive information from various sensors, and they control electrical actuators in the brake assemblies accordingly. According to the patent, one of the main benefits implementing such a brake control system would ensure greater vehicle control, particularly when combined with the use of object detection sensors. While the system’s ability to control each brake assembly independently while simultaneously scanning the vehicle’s surroundings for potential danger is arguably its highlight, a potential reduction in the overall number of mechanical components, or moving parts, can be appreciated. Plus, there are obvious weight reduction benefits.

Really, the opportunity for improvement is near endless with such technology. While driving enthusiasts may snicker at the thought of losing the feedback associated with a hydraulic brake pedal, the regular user will greatly benefit from having a vehicle that can ultimately provide greater safety. In addition to that, such technology has the potential to provide greater control than most aspiring race car drivers can muster.

Where To From Here?

Considering the patent was originally filed on August 29th, 2016, we imagine such technology will be implemented sooner rather than later in new GM vehicles. Interestingly, a previous GM patent described clutch-by-wire technology, and we wondered if it was going to be implemented on the new C8 Corvette. That said, we imagine both technologies would be right at home on a fully-electric and/or autonomous vehicles, much like the Cruise Origin robo-taxi.

The future is electric, as they say… and it might be autonomous, too.