While autonomous vehicle (AV) development dominates discussion in the electronics industry, firms are a long way off from having the right computing platforms, safety certification standards and regulations, says a new survey highlighting current thinking on exactly where we are on the path to autonomy.

A survey of AV practitioners conducted by Forrester Consulting on behalf of Arm found that while automotive companies are investing heavily in R&D to create complete AV systems, many are still in the early stages of product engineering, and nowhere close to being prepared for mass production. Only 20% of respondents said they are anywhere near having a reliable prototype being prepared for production.

The key challenges in building the prototypes are related to software, component costs, compute challenges and security. In particular, the survey found that sensors and compute are not yet ready for prime-time production.

Many engineers Forrester spoke to said sensor technology needed for production-ready AV systems is still nascent. One director of automated driving programs said the challenge in going from Level 4 to Level 5 automation is that the sensor technology doesn’t exist.

Computing horsepower and algorithms don’t exist yet. The amount of human judgement in driving in boundless conditions is such that it will take over 10 years before a computer can make all of the judgments in a way guaranteed to be safer than a human in all situations.

“The computer is going to have to be at least a factor of 10 better than what a human can do before the public will accept it,” the director commented.

Getting Production-ReadyHardware and compute posed the toughest challenges for 28% of respondents in the survey, especially system speed, power demands, compute power, system cooling, and system size.

“There’s going to be a lot of handholding by the OEMs because these tech companies have to learn how to get things into production. And to survive 10 years and 150,000 miles — the industry is going to have issues they didn’t think of,” according to the report.

In addition, regulatory and certification frameworks are likely to be a key roadblock to having production-ready AV systems. One Europe-based interviewee said safety standards are completely individualized, with no centralized standards or methods and tools to follow to validate systems. A US-based interviewee echoed this, highlighting that NIST (National Institute of Standards and Technology) has nowhere near the capability of certifying AV systems. They’re looking to industry to develop best practices that evolve into standards over time.

Another interviewee stated that engineers are working with outdated standards that have not been fully considered for production-ready AV systems, “Everyone wants to have their algorithm certified, according to [the ISO 26262] standard — [but] that standard does not contain anything about deep learning.” 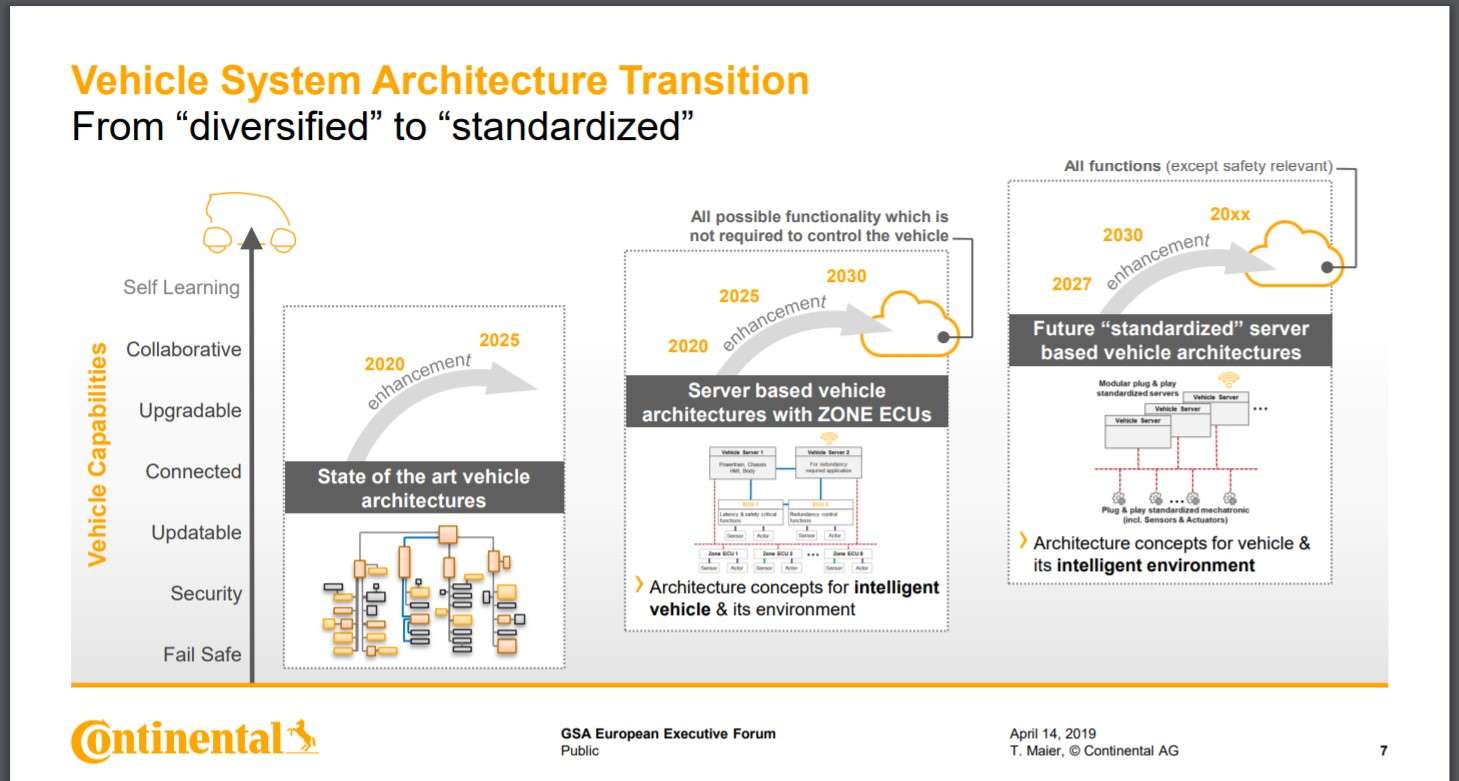 Functional safety is also a major concern. In the survey, one US-based engineer at an OEM mentioned that the regulation and certification question is “something we’re thinking about and nervous about— we don’t know what we’re going to run into. How resistant do the sensors have to be to weather conditions? How do you even derive a safety test for an autonomous vehicle? Which scenario do you run it through? A lot of people are trying to leverage simulation. Simulation works, but you can’t simulate everything.”

Because of the complex algorithms that power AV systems, certifying functional safety in all situations is all but impossible for regulators.

Automotive industry executives must accelerate development of these new standards. If regulations and certification procedures aren’t standardized by 2020, the automotive industry and insurers will face regulatory gaps or conflict.

Silicon also needs to be optimized to get to automotive-grade OEM hardware. The advanced AI and sensor data analysis needed to drive autonomous systems will benefit greatly from optimized silicon.

In addition, hardware and software needs to be developed in tandem, with functional safety and security top of mind. Much of the autonomous systems work to date has focused on building sensors and software that can deliver increasing levels of autonomy. Now that systems are demonstrating the potential for SAE Level 4 autonomy, it’s time to shift from prototypes to pre-production hardware. From this point, the industry should design software and hardware together as a unit to meet the performance, safety, and security requirements of autonomous vehicles.

Automotive Architectures of the Future

Automotive architectures of the future was one of the key themes of the GSA 2019 European Executive Forum in Munich this week, where industry executives largely echoed the challenges highlighted in the survey.

Theodor Maier, director microelectronic integration at Continental Corp. said the car is transforming from being just a car to a ‘mobility solution’ featuring a core brain and many dumb actuators. Hence new vehicle architectures are needed to manage the complexity, as it transitions from a multiple-ECU based system to a server-based vehicle network architecture. He added, “Systems on chip in automotive vehicles will be a key component for future mobility solutions and driving autonomy.”

BMW Group’s chief architect and head of automotive electronic and electric architecture, Matthias Traub, also talked about the need for new hybrid computing architectures. He said for basic functions such as brake and engine control, automotive microcontrollers might be suitable, but a direct usage of microprocessors from the consumer electronics world is not constructive. Hence new approaches in the form of hybrid computing are necessary.

For this, Traub said BWM is part of the European Processor Initiative, formed in December of 2018 to help develop high-performance, low power microprocessor. A dedicated work package within the four-year project is focused on automotive, with a total budget of €20 million. This expects to have a first reference implementation in 2021.

Nitin Dahad is a correspdondent for EE Times, EE Times Europe and also Editor-in-Chief of embedded.com. With 35 years in the electronics industry, he's had many different roles: from engineer to journalist, and from entrepreneur to startup mentor and government advisor. He was part of the startup team that launched 32-bit microprocessor company ARC International in the US in the late 1990s and took it public, and co-founder of The Chilli, which influenced much of the tech startup scene in the early 2000s. He's also worked with many of the big names - including National Semiconductor, GEC Plessey Semiconductors, Dialog Semiconductor and Marconi Instruments.