Revealed: Fisker Ocean Will Be Built On Volkswagen MEB Chassis

Volkswagen has been saying for a while now that it wants to share its MEB electric car platform, which will be the basis of 20 or more all-electric vehicles from Volkswagen Group by 2025, with other car makers. Until recently, the only candidate we knew about was Ford, which says at least one electric car based on the MEB architecture is in the works. 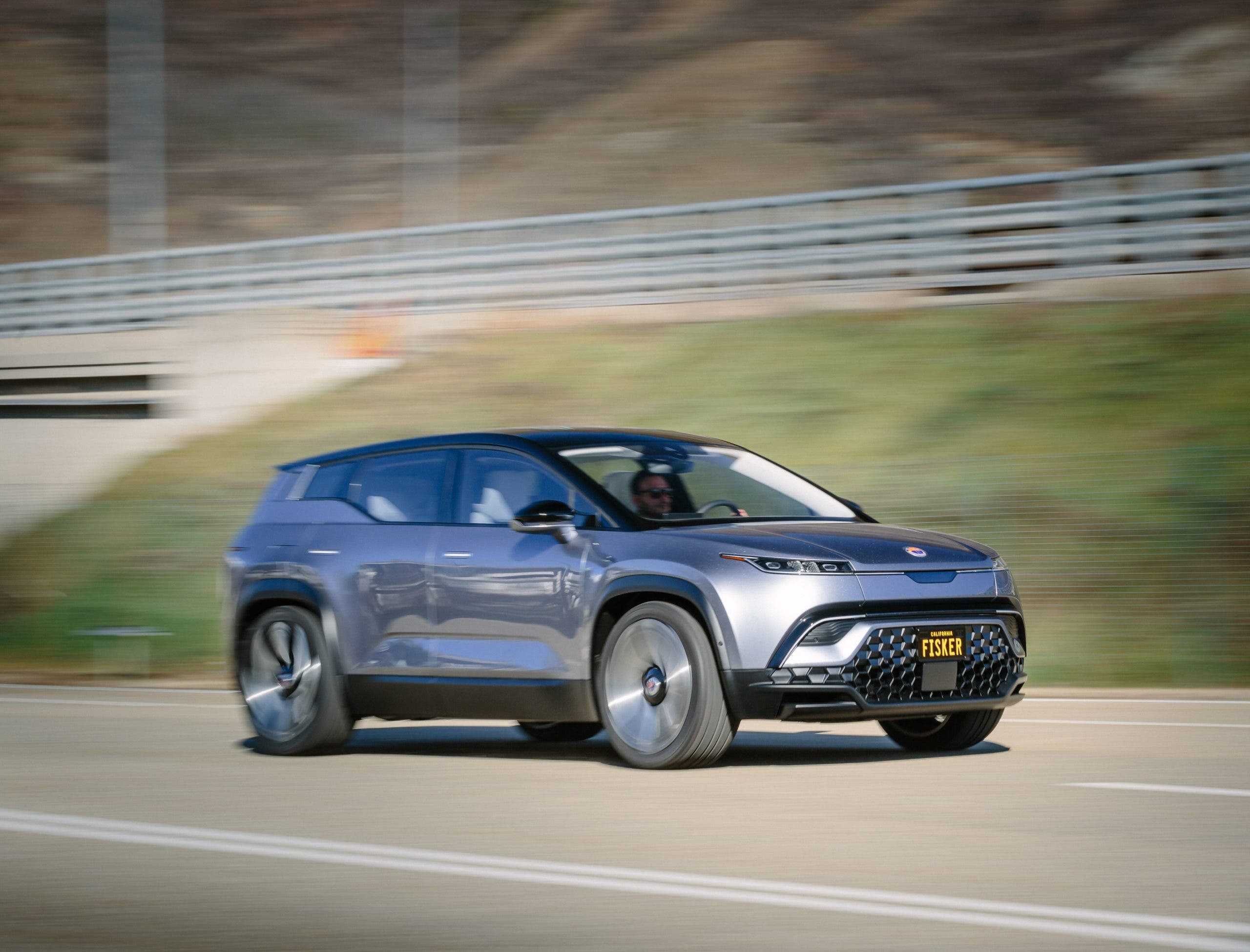 Now it appears that the first production car to use the MEB chassis from Volkswagen will not be a Ford, but rather the Fisker Ocean electric SUV. Fisker, which is planning to go public soon, says it is in talks with Volkswagen about using the MEB chassis. In fact, according to The Verge, the prototype SUV that Fisker Inc. revealed at the 2020 Consumer Electronics Show was built on the MEB platform.

That prototype was built by Italdesign, a subsidiary of Audi. Apparently, creating the Ocean prototype gave Volkswagen Group an opportunity to test how another manufacturer can differentiate the design of an MEB-based vehicle.

“Volkswagen is still open to support small series projects that demonstrate the variety of conceivable concepts based on the MEB platform through their emotional appearance,” a spokesperson for Volkswagen said in an email to The Verge. “In consultation with Volkswagen, the Audi subsidiary Italdesign has now used the MEB platform as the basis for the development of the Fisker Ocean SUV. However, a final decision has not yet been made about a possible cooperation with Fisker to implement a series project.” Fisker declined to comment on the potential link up between it and Volkswagen.

As part of its recent presentation to Wall Street, Fisker said using the MEB platform will make it possible to bring the Ocean to market in “half of the time and with costs substantially reduced.” However, a formal agreement between the two companies has yet to be signed and it is unclear whether or not the MEB chassis would be shipped to America for final assembly. Developing an electric car takes billions of dollars, so if Volkswagen can sell its platform at a profit and other companies can bring competitive electric cars to market using it, that would be a win-win for everyone.

More About The Fisker IPO

A few years ago, Henrik Fisker said he would bring new electric cars to market that feature solid state batteries. But now, he says he will go outside the company for major components — not only the skateboard from Volkswagen but also other pieces of the automotive puzzle like the steering rack, air conditioning system, and even autonomous driving hardware and software. And the company will lean on existing manufacturing capacity owned by others to build the cars. “It’s dumb for any EV startup to build their own plant,” Fisker tells Fortune, citing 20% overcapacity in the global car industry today.

“You’ve got to give up your ego,” Fisker explains. “You can’t have a vertically integrated company where you do everything yourself…A lot of the hardware in vehicles is going to end up being a commodity, and therefore we are willing to share those parts with somebody else.”

Fisker says his new cars will rely on their design to stand out in a crowded electric car market, noting that some critics say Tesla’s minimalist vehicles are boring. That’s all well and good, but to some the Ocean prototype is rather bland in design — although the Ocean Force-E concept does offer a dollop of stylistic sizzle.

“Emotional design is going to be in the foreground of vehicle purchasing in the future. We’re going to be the leader in that, both inside and outside [vehicles] and also the entire user interface on the screens in the interior and how you communicate.”

A big part of the marketing push to come will rely on the new car’s sustainability, Fisker says, with some parts made from recycled materials. “The auto industry, we have a lot to do, and our aim is to make the world’s most sustainable vehicle. It’s one of our brand pillars. We want to contribute to a cleaner world.”

Once the IPO is completed, Fisker tells Fortune that his company will have all the money it needs to bring the Ocean to market. A few may actually be delivered to high value customers by the end of 2021, but the bulk of deliveries will start in 2022 and 2023, His target is to have a positive cash flow by 2023, which he claims will be possible because of his reliance on outsourcing much of the hardware and software for the car,

None of us have a crystal ball. The Fortune headline suggests Fisker is poised to be the next Tesla, which seems a stretch, but as the EV revolution moves ahead, it is likely that many legacy automakers will wither and die while new companies like Fisker will supplant them with the products the world needs and customers demand.